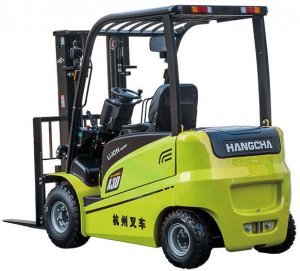 Before you choose a contactor according to your requirements, it is important to gather some information regarding our product usage. As you know, Forklift is a compact commercial truck with a power-operated forklift frame attached to the front side which can be lowered and raised for placement to lift or push it under a load. Forklifts meet the requirements of various sectors including supermarkets and other large warehousing amenities.
High-geared forklifts and logistic vehicles must have the capability of quickly and carefully transporting loads of quite a few tons to some maximum lift altitude. The vehicle should be noise-free and environment-friendly. In order to achieve these basic requirements, electric forklifts are the preferred choice. But after choosing the electric vehicle, there are some factors related to them which need to be addressed. To be specific, they require immediate traveling and lifting with emergency stopovers. The operating electrical energy requirement of the industrial electric truck is the usual voltage level synchronized with the current level up to 300 A maximum.
The following information will help you increase your knowledge regarding the implantation and benefit of DC contactors in the forklift trucks and understand the circuitry working underneath the system.  As it is said, ‘without the knowledge, action is futile’.

What is the Purpose of DC Contactors in a Forklift?

The basic purpose of having DC contactors in the forklift is to reliably disconnect the circuit during emergency conditions. The three-phase motors installed in the industrial vehicles and trucks are controlled by the invertor. The mechanism of controlling inside the inverter is undertaken by the semiconductors. In case of any technical problem in the semiconductor, the invertor may not be able to switch off the connection in case of emergency, the vehicle will continue functioning.
Activating the stop switch for emergency, the contactor drops out, which is powered by central electronics. The systems disconnect from the power supply and therefore, the vehicle is removed from danger. Contactor mainly plays the role of backup and is used as an alternate to the non-functioning inverter on the DC side. 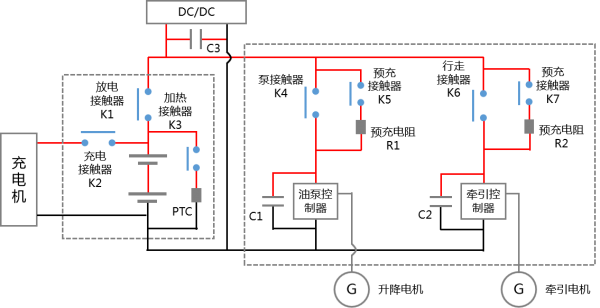 The resistive load is the type, which utilizes same amount of current as that of the voltage. They are typically used to convert electric energy into some other form of energy and in our case, it is heat.

The capacitive load has large inrush current but low stable current. The lamps are usually considered as capacitive loads. In our case, it is used in engine management.
Motor or electric circuits such as in forklifts, combination of loads are installed which act as contactors. Further details have been discussed below.

What Type of DC Contactors are used in an Electric Forklift Circuit? 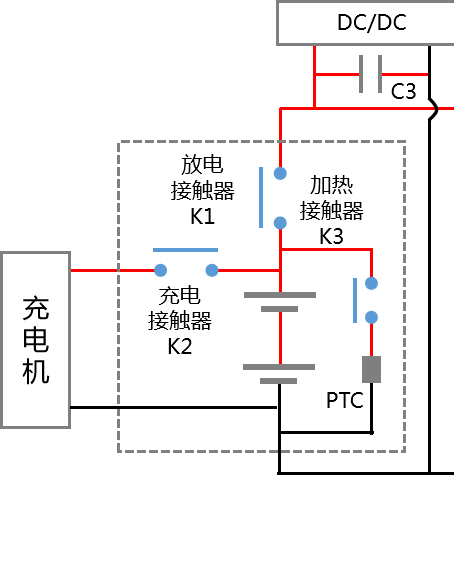 If you examine the internal electric circuitry of forklift, you could witness multiple types of contactors used in the system. Typically, the circuit consist of around seven types of contactors for different purposes, such as, charging contactor, discharging contactor, heating contactor, pump contactor, travelling contactor and pre-charging contactors.
Working of Forklift contactors can be described in four basic processes: Charging process, Battery Heating Process, Initiate Power Up Process and Operational Process. There are several operating conditions and features corresponding each DC contactor. Brief description of each process corresponding to its contactor has been discussed below:
Charging process is initiated by a charging contactor. This contactor can be powered on for a long time and switches on-off under normal conditions. Basically, it monitors the charging of the load. When the load is over charged, it disconnects the load. It does not allow any arcing in the lithium battery. The contactor has the capability to keep the contacts and coil temperature low. It protects the lithium battery from overcharging by high load cut off. Th contacts in this type of contactor are hermetically sealed with inert gas.

Next is the battery heating process, it takes place by the heating contactor. The contactor powers on for short time, switches ON/OFF under normal conditions, has resistive loading (converting current to heat energy) and it does not allow arcing just like charging contactor. Also, it is reliable with load, its contacts are hermetically sealed and it has a long electrical life. 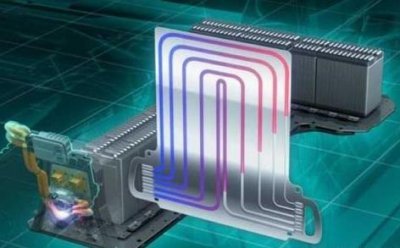 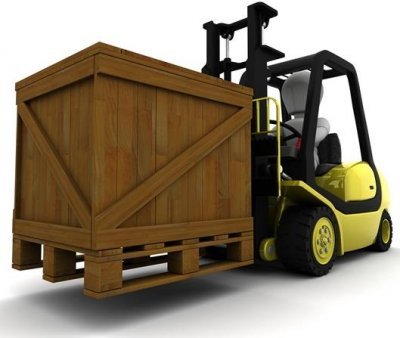 What are DC Contactor Failure Modes? 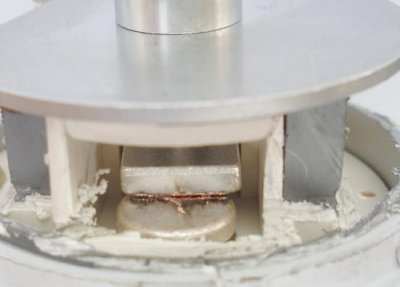 While selecting a contractor, it is important for you to keep in mind few failure modes that could occur in the DC contactor of the electric forklifts. The reasons for contactor failure could be multiple. One failure mode is the fusion welding of the main contacts. The cause of fusion welding could be a problem in the pre-charge circuit, or the capacitor may not be charged to the predetermined value. If this is the case with your contactor, you can either choose the contactor with proper pre-charged circuit strategy or the contactor should have a stronger resistance to the capacitive load.
Another main failure mode of the contactor is end gap burnout. The reason for the burnout is the improper connection of the DC contactor from the outer side, which causes unusual heating. It is important for you to follow the proper assembly requirements of the torque for specific type of contactors, ranging from 1.8-12 Nm. 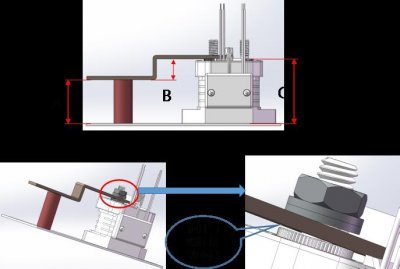 Why you should choose ZJQ and EVQ series DC Contactors for your forklift and electric vehicles?

Here is why you need to choose HOTSON contactors for your forklifts, the contactors available at HOTSON are one of a kind related to their advantages, they are available at HOTSON  with series models ZJQ and EVQ compact sizing, efficient shock and vibration resistance, there is wide range of voltage control for coil, silent working, no case of leakage from electric arcs, reliable in contacts and immune to environment changes, the installation process is easy to follow, they have long life and stable temperature control.
Both the series have their own characteristics, you can choose one according to your requirements. The ZJQ series is most suitable for Electric logistic vehicles and Electric Forklifts, the series has load voltage of 450dc, the voltage of capacitive load is less than 24V. EVQ22 and EVQ23 DC contactors are suitable for Electric forklift trucks.  EVQ22 contactors has load voltage of 200Vdc with the voltage of capacitive load to be less than 24V. Lastly EVQ23 series has voltage of 200Vdc and capacitive load voltage is 100V maximum. The current load for all the contactors is in the same range that is 10-600A.
Our contactors provide the control system which is cost optimized, the overall arrangement is sealed properly, and they are accurately designed for service requirements of the electric industrial trucks, in order to provide our users, the best experience.

The applicatoin of high voltage DC contactor in PDU

How to choose the right contactors? Epoxy sealed or Ceramic sealed?